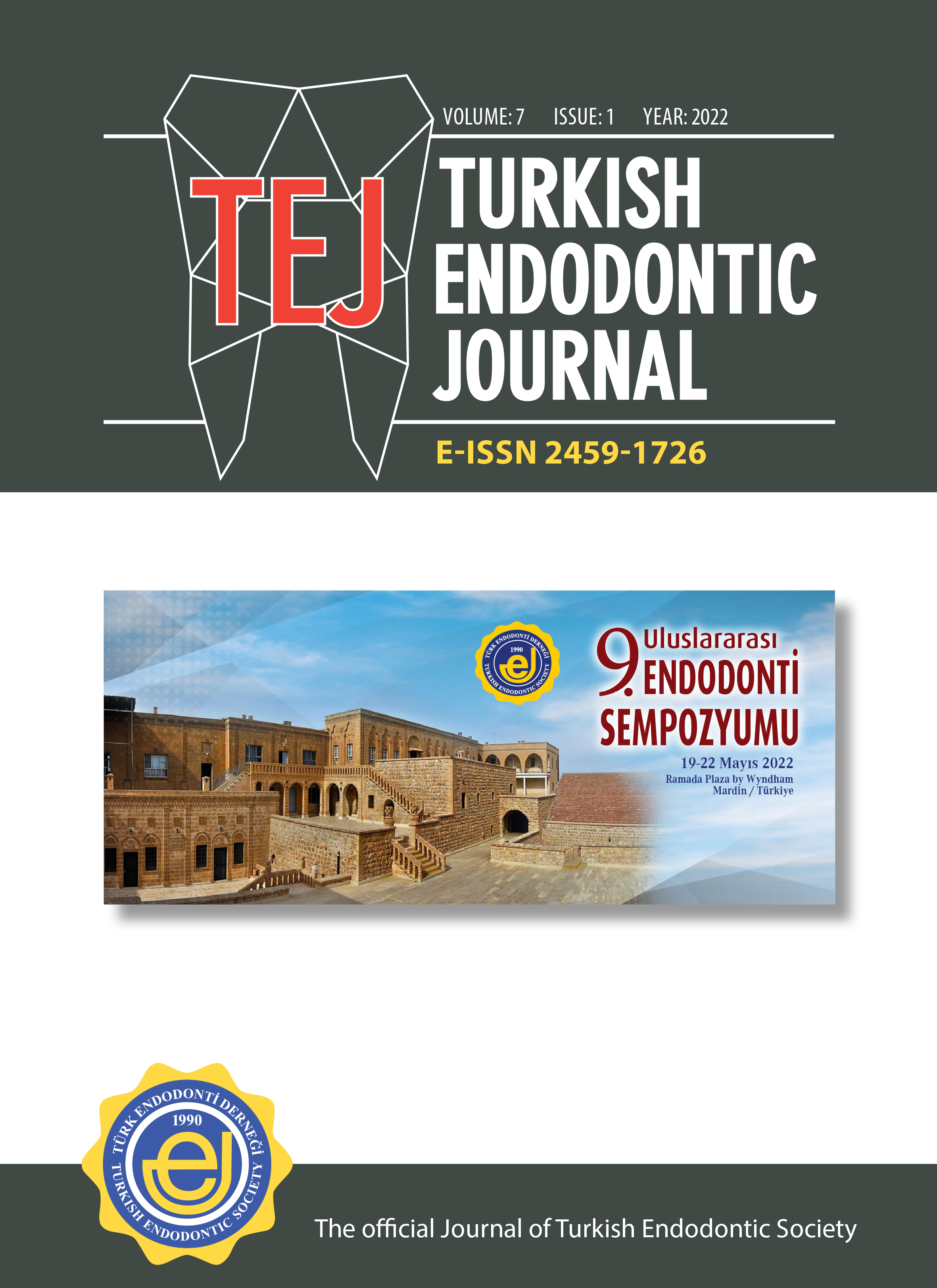 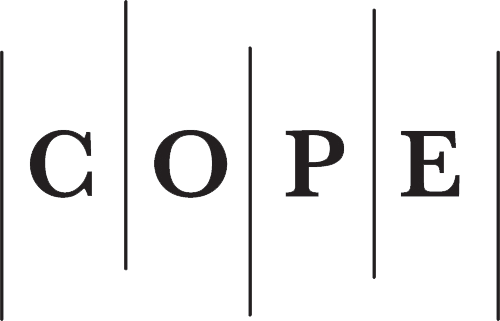 This case report aims to present the management of a mandibular first molar with six root canals, four in mesial and two in distal root. A 16 year old male patient who has suffered from localized dull pain in his lower left posterior region for a long time was referred to the endodontic clinic. On clinical examination, neither caries lesion nor restoration was observed on the mandibular molar teeth; but the occlusal surface of the teeth had pathologic attrition. The mandibular and maxillary molars were tender to percussion due to bruxism, but there was no tenderness towards palpation. All of the molars revealed normal responses to the vitality tests. It was suggested that he should use the night-guard against bruxism. After three months, his pain almost completely relieved, but the percussion of the left mandibular molar was still going on. After access cavity preparation, careful examination of the pulp chamber floor with dental loupe and endodontic explorer (DG 16 probe) showed six canal orifices, four of mesially and two of distally. CBCT scan was performed in order to confirm the presence of six canals. Following one year, it was observed that he had no pain.